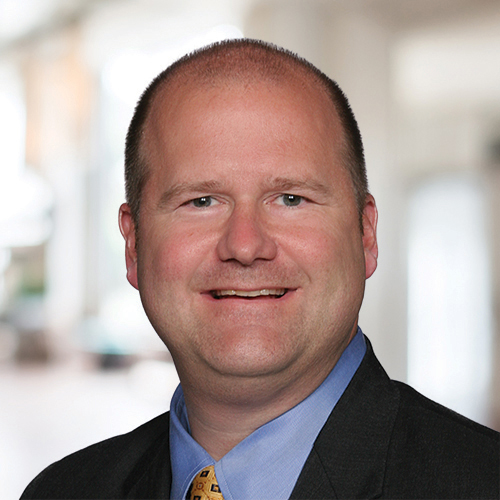 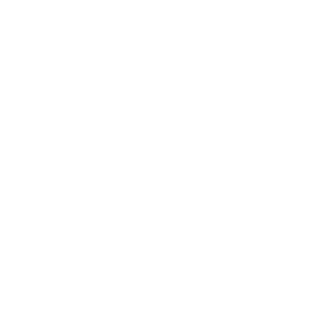 Advising physicians and their families since 1990.

Advising physicians and their families since 1990.

Shaun McDuffee is a senior vice president at North Star Resource Group, based in Minneapolis, Minnesota, and is one of seven officers responsible for shaping the company’s direction. With the help of Shaun’s leadership, North Star has become one of the largest independent financial services firms in the country (GAMA, 2018).

Shaun is one of the original founders of North Star’s Medical Division. He has specialized in assisting physicians and their families since 1990, and his guidance has been critical in helping thousands of physicians overcome the financial challenges unique to their career.

Shaun has spoken to numerous universities and teaching hospitals across the country on these topics and more.

He has received the National Quality Award (NQA) for Client Service every year since 1997, and he was only the third person to receive the prestigious Samuel R. Weems Award, presented in recognition of his many contributions to the industry.

He also serves on the board of the North Star Charitable Foundation. He and his wife Kristin founded the McDuffee Family Foundation in 2006 to aid children’s causes in the communities they have lived in.

He and his wife Kristin live in Austin, Texas, with their three daughters, Sophie, Ingrid, and Annabel.

Shaun has been working with physicians in the areas of: 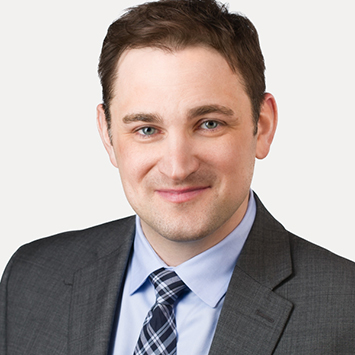 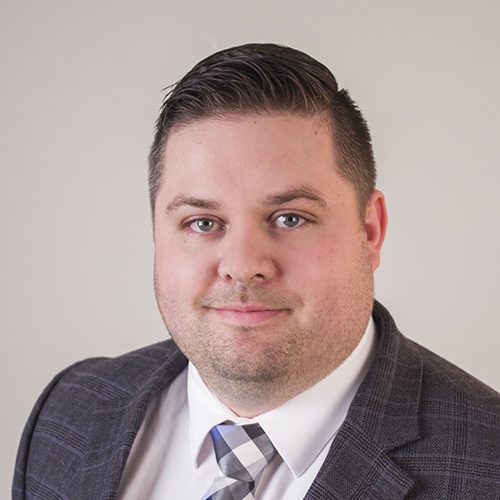 In 2013, Shaun founded an organization called Stop Alzheimer’s Now. There is currently no cure for Alzheimer’s, and finding one is very personal to him and his family.

Stop Alzheimer’s Now (SAN) is a non-profit organization dedicated to eradicating Alzheimer’s Disease. SAN is run by people dedicated to this cause who generously donate their time, so 100% of donations go to research and awareness initiatives.

Shaun and SAN are committed to increasing Alzheimer’s and Dementia awareness. SAN’s mission is to raise private funding for Alzheimer’s research with the goal of eradicating the disease. The organization strives to serve as a resource for those suffering from this disease and provide an opportunity for the masses to share “their story” of how Alzheimer’s has affected their loved ones.

Learn more about SAN and keep up to date with the cause by visiting their website, Facebook page or LinkedIn page.

4 Awards and club membership are based primarily on commissions, premiums, or fees generated from investment and insurance products and other criteria relative to leadership, achievement, and recruiting. Working with this individual or firm is not a guarantee of future financial results. Investors should conduct their own evaluation.